As part of both my mobile and home telephone contracts, we get a few hundred minutes of telephone calls each month. The problem is with all the different numbers possible to dial, its very confusing trying to work what I will be charged extra for and what I won’t.

Typically if you’re going to be charged for a phone call outside of your free minutes, you’ll be charged on a ‘per minute’ or ‘per call’ basis. Below is a comprehensive guide of these charges. While they should not be used a definitive list of call charges as the actual cost will depend on your phone provider and the time of day that you’ve called. 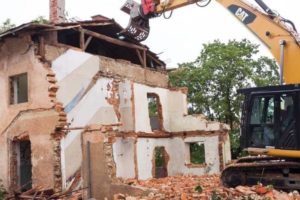 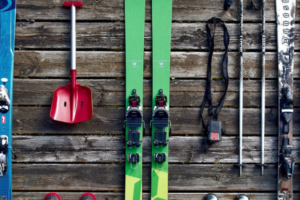 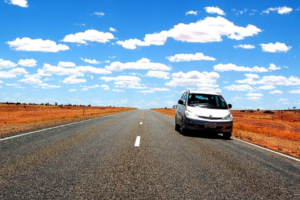 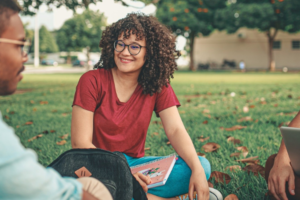 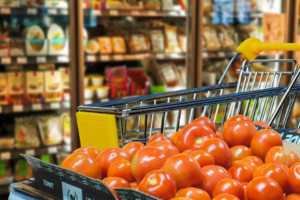 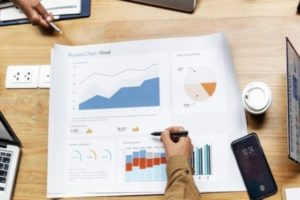 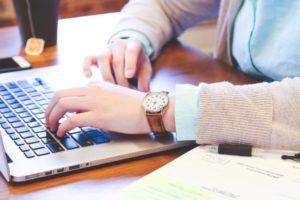 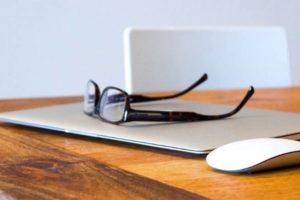 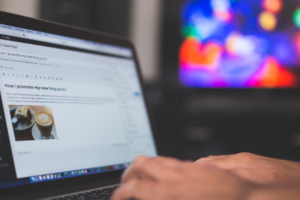